What does a standard preventive examination contain?

What does the above-standard preventive examination contain?

Occupational health service of I. and II. categories

Book an appointment Call us

Who will take care of you 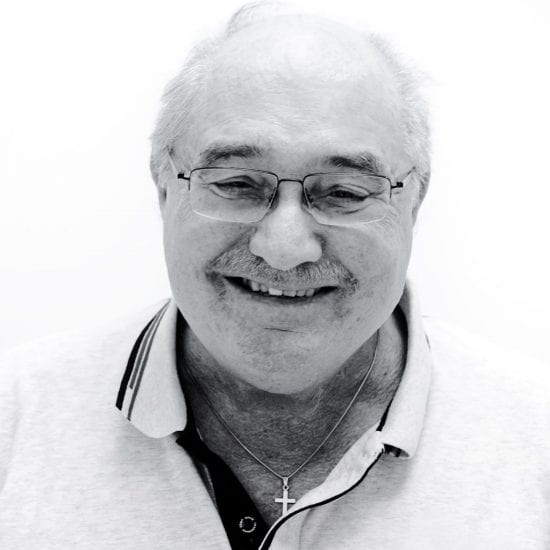 He is certified in general medicine and internal medicine. After graduating from Medical Faculty of Comenius University in Bratislava, he worked at UTaRCH (dept. of tuberculosis and respiratory diseases) for many years, as a doctor at ICU and other departments in Podunajske Biskupice, later as the head of a medical institution in Lehnice. Since 1996 he has been working in Istrochem as the director of the polyclinic and since 2000 as a general practitioner and internist specializing in ultrasound. He completed his work stays in Libya and Malta.